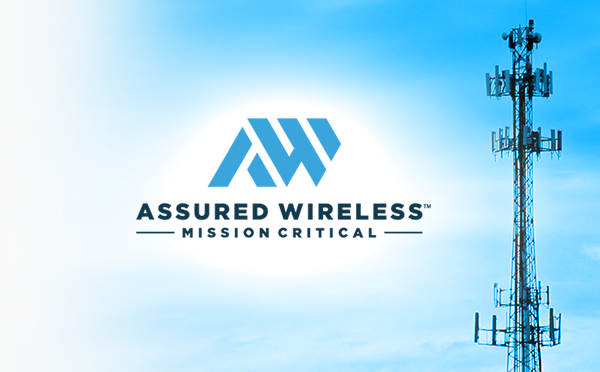 Assured Wireless Corporation was founded to deliver reliable communications solutions in the most demanding environments. We are at the forefront of a surge in innovation that is being applied to advanced connectivity solutions for first responders like police, EMT, fire and rescue personnel.

The high power user equipment (HPUE) breakthroughs from the team at Assured Wireless are driving that technology surge from the test labs and into the field. We build the enabling technology that provides public safety professionals with the most reliably-connected broadband devices ever. Devices that stay connected even in the most challenging environments.

We believe that this upgrade in communication reliability is the cornerstone that will enable the mission-specific situational awareness apps and services that are being built by next-generation public safety network architects.

Our highly-skilled team combines experience with passion, creativity, and dedication. With more than 140 combined years of experience in advanced wireless technologies, executive management, and business development in the global public safety market, the Assured Wireless team is dedicated to providing the most advanced capabilities to our public safety first responders around the world to help them save lives and protect property. 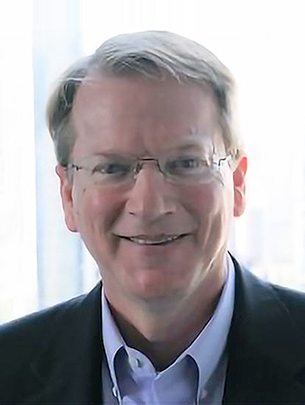 John Goocher is the President and CEO of Assured Wireless Corporation, where he leads a world-class team developing leading-edge wireless solutions for network operators, first responder organizations and critical enterprises. John served Assured Wireless as a management consultant before accepting his current role. He has extensive experience as a board member, company executive, and investment banker, and is a self-described tech nerd.

John joined Assured Wireless from Kidron Capital Securities where he was Managing Director. Previously, John was Managing Director for Carnegie Technologies where he completed four acquisitions and led product development teams. Prior to Carnegie, John served as CEO at Pocket Communications, a wireless carrier that was sold to Cricket (now AT&T) for $200 million.

He was Vice President of Marketing at CT Communications, Inc. (Nasdaq: CTCI), and was one of the original members of the Sprint PCS organization, serving as Finance Director and Senior Director of Sales. John started his career working at BellSouth (now AT&T) for 10 years in various capacities including mergers and acquisitions, accounting, financial management, and network operations for domestic and international business units. He has advised numerous boards and individual directors throughout his professional career.

John has been involved with several non-profit organizations including the YMCA and the Boy Scouts of America. He is a graduate of the University of Alabama at Birmingham with a degree in Finance and passed the CPA exam in Georgia. 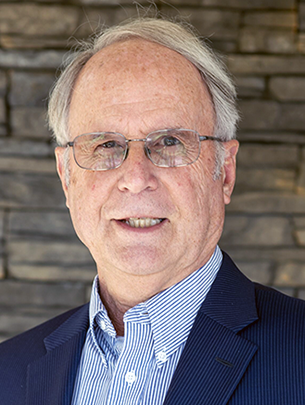 Bob LaRose, one of our co-founders, received a Philmore cat whisker crystal radio set for Christmas at the age of 10 and that was it. He fell in love with radio.

He pursued that passion and received his bachelor’s degree in Electrical Engineering from the Rochester Institute of Technology. However, he soon found more of an interest in the marketing and sales of land mobile radio communications systems, especially for Public Safety and in developing countries.

His involvement in marketing and sales led him to executive management sales positions in domestic and international companies, like Harris Corporation, STORNO (Denmark), Datron World Communications, and Raytheon/JPS Communications.

Bob is a Senior and Life Member of the IEEE, a Fellow in the Radio Club of America, and holds Amateur Radio Extra Class License W6ACU. 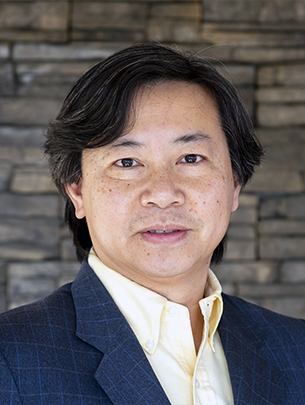 Edward is an Assured Wireless co-founder and resident radio frequency wireless technology expert. Developing leading-edge technologies in cellular, Wi-Fi, Bluetooth, and other communications products is his forte. He runs the gamut when it comes to his experience in companies large and small for the past 24 years, fusing innovation with product development to produce cutting-edge technology. 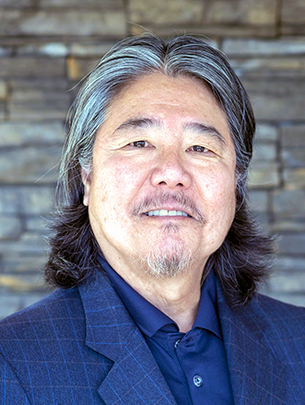 George Mansho brings together a unique combination of legal experience – from patents to understanding the basics of what makes intellectual property valuable – and keen business expertise in the practicalities of monetizing such property. He also has expertise in international operations and finding the right partners to move technology into international markets.

With more than 17 years at Qualcomm, Inc., as a vice president in the legal department, he applied his business development and negotiation skills as well as his wireless ecosystem expertise to ensure rapid and seamless worldwide growth of next-generation wireless technologies and services through licensing Qualcomm’s intellectual property. As a senior vice president in Qualcomm CDMA Technologies (QCT), he was responsible for business development, strategic alliances, and mergers and acquisitions for the semiconductor business. Before joining Qualcomm, Mansho spent more than 13 years at Ball Corporation where he held various management and legal positions for Ball’s communications division.

Mansho holds a BA and Juris Doctorate degree from the University of Colorado, Boulder and practiced law in the State of Colorado and the Federal District Court. 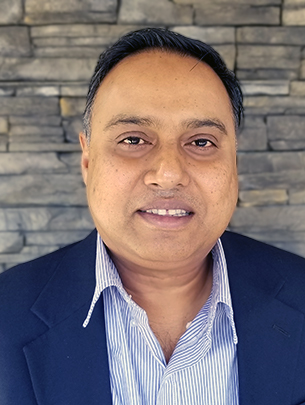 Sheikh was a key player in defining new product and cutting-edge technology commercialization plans at Qualcomm for more than 23 years.

Sheikh has a strong track record of building highly efficient engineering team from ground up and meeting aggressive product launch timeline for new technology adoption through industry and carrier certifications programs. He is driven by new and dynamic challenges with desire to be successful in all endeavors. 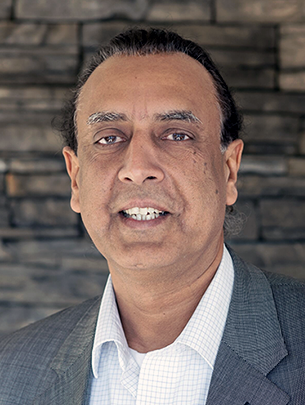 Upkar is an engineer, system architect, entrepreneur and Wireless Technology subject matter expert on Wireles Mobility. He has over 30 years of hands on wireless and internet experience undertaking Application, Intellectual Property, Business Development and Technical advisor support for Present , Future Wireless Technologies and product development for 10+ startups. At present, working on beyond 4G charting towards 5G and beyond in terms of Cognitive Radios, Distributed Mesh Sensor Radios and beyond LTE-Advance into the World of Big Data and Internet of Things IoT that will drive next generation of Internet and Innovation.

As a Professional C.Eng. Chartered Engineer of Engineering Council UK, he is a wireless & RF System Architect Executive on numerous industrial/technical/policy bodies with US National Policy influences and technical societies with specialized knowledge and technical leadership.

Over the past 30 years of technology leadership, Upkar worked at Qualcomm during the 3G /4G CDMA/UMTS/LTE era, at STMicroelectronics in a joint design team with NOKIA Mobile 4G LTE and HSPA, for Samsung Telecom for early 2G – GSM, and his earlier years in Space & Defense RF & Wireless, including Power Amplifier development.

Upkar is very active with the IEEE, holds a bachelors & master’s Degree in Engineering from Leeds and University College London Universities respectively. 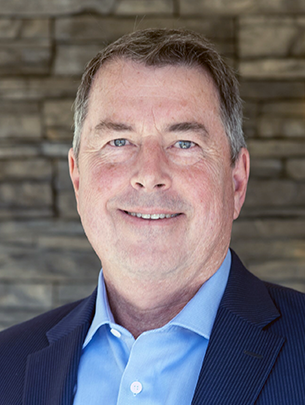 Mike Fox has been directing software development for many decades, he has led the development and productization of network management systems, voice over IP gateways, video compression and optimization platforms, as well as over the top push to talk solutions.

He holds patents in areas of signal classification, network processing, and network optimization. Mike graduated with a BS in Physics from the University of California, San Diego (UCSD). 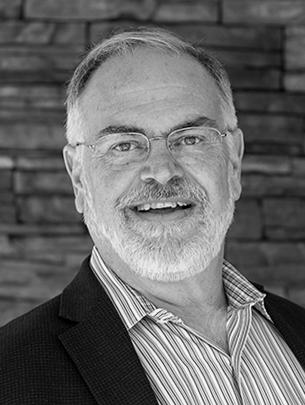 Over a technology career spanning nearly four decades, Tom served in a variety of engineering, management and executive roles within wireless, networking and communications sectors at companies such as TurboNet Communications, Malibu Networks, TV/Com International, MultiSpectra Engineering, CenterComm, Rainbow Network Systems, Obsirv, Nextivity, Public Wireless and Linkabit Corporation. Assured Wireless was his most ambitious project, and the fourth company that he founded or co-founded.

When was the company founded?

Wireless industry veterans Tom Bilotta, Steve Morley, Bob LaRose and Ed Lin established the company in 2016 to address the void that has separated first responder organizations from each other. The Assured Wireless team is attacking difficult design and engineering challenges to deliver industry-first enabling technology which will drive persistent, real-time, inter-agency communications and collaboration using broadband mobile networks. The founders, and the executive team that they assembled, have extensive career successes in wireless connectivity. Assured Wireless was funded by company principals and angel investors with deep ties to the wireless community, particularly in San Diego.

What was the motivation to start this journey?

Assured Wireless was founded with intention to apply the most appropriate technology advances to the most vexing communications challenges that have stressed first responders. Hurricane Katrina, the 9/11 attacks, Hurricane Maria, the California wildfires and other large-scale catastrophes result in a near-annual reevaluation of emergency response programs that need to quickly react to both natural and man-made disasters wherever they occur. Every flood, tornado, hurricane, power outage, shooting incident, earthquake or building collapse puts a recurring spotlight on the shortfalls and incompatibilities of traditional wireless infrastructure(s). And the story repeats. Even day-to-day incidents from fender benders on the freeway to non- life-threatening trips in an ambulance highlight the lack of strong wireless connections in cell-edge rural areas and deep within buildings and parking garages. In addition, the wide spectrum of emergency response teams and first responders are often using communications platforms and networks that cannot speak to each other in the most mission-critical circumstances.

It is within this era of fast-advancing 4G and 5G wireless technology development and an ever-growing separation between and among the spectrum of police, fire, EMS, search and rescue, government response teams and medical organizations that Assured Wireless has emerged.

Do you have patents?

Yes, we have multiple patents on our technology issued by the Patent and Trademark Office in the U.S. and other, similar patent offices around the globe. 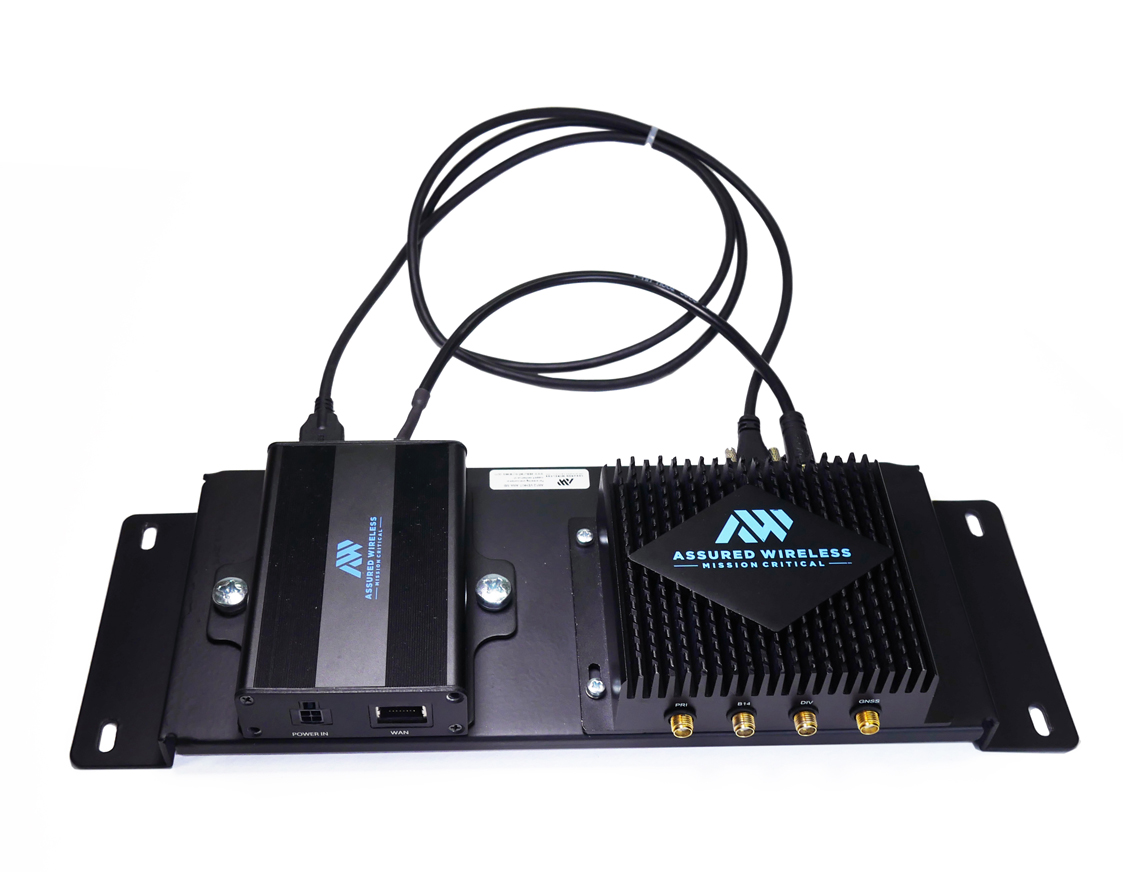 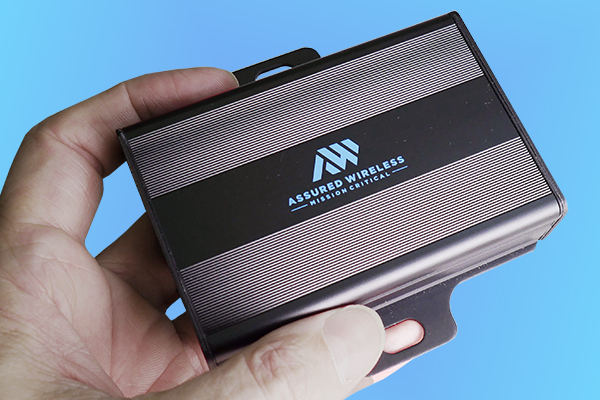 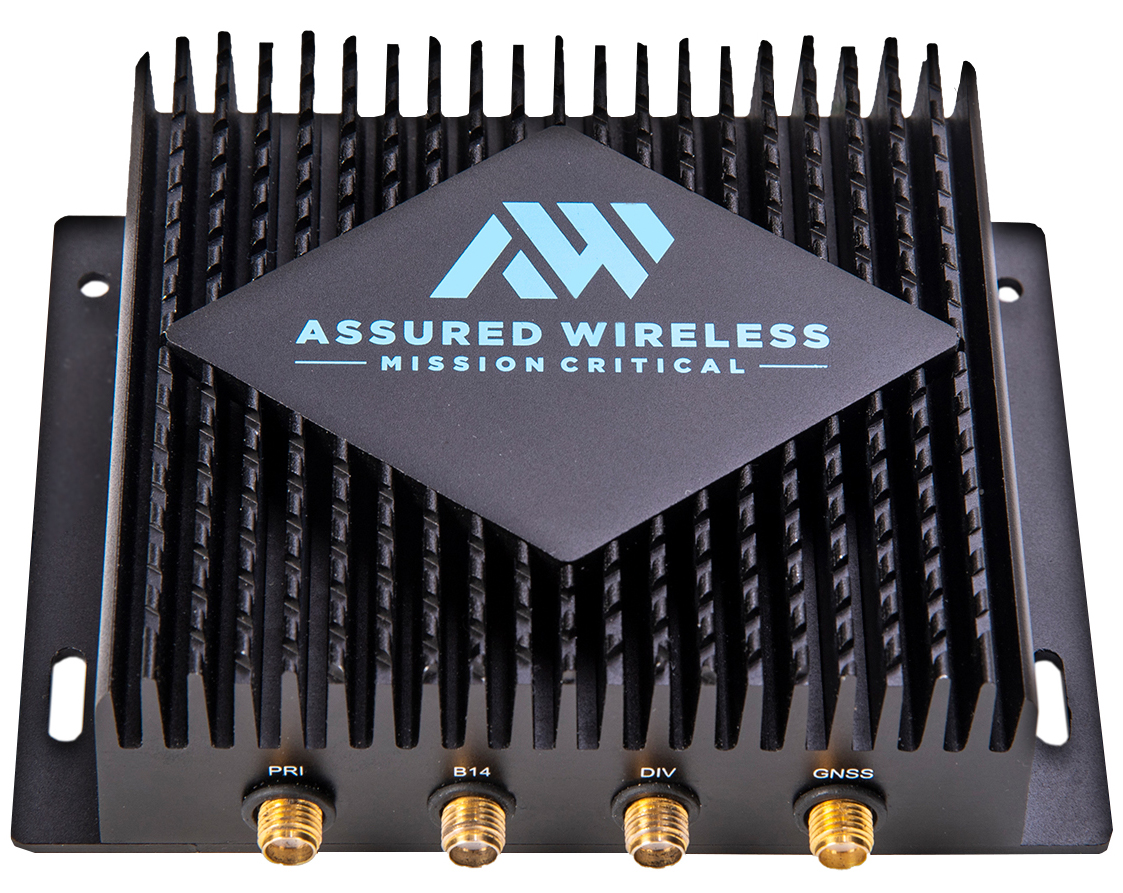